How to tackle the last 10 years increase of ATM attacks in Germany ? 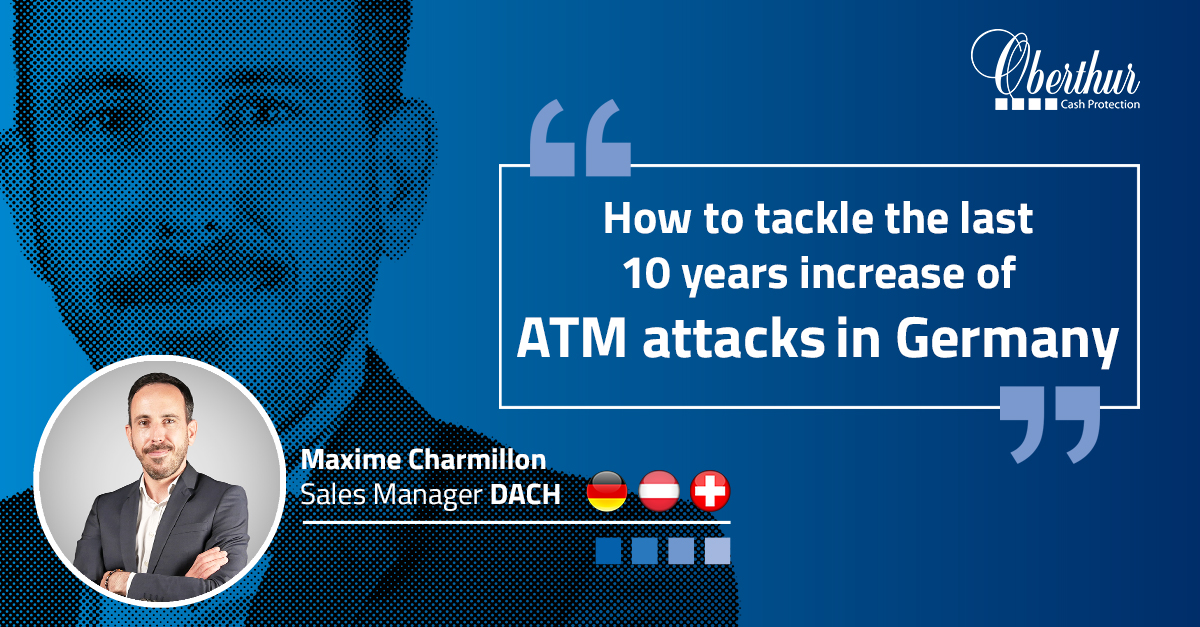 For more than 10 years, ATMs attacks in Germany have been an issue that banks have been unable to satisfactorily address, despite there being clear evidence that for many years IBNS cash protection systems have proven to be most effective in neighboring countries.

The German ATM context : a success story for robbers

ATM attacks : a constant increase for almost 10 years in Germany

In Germany we have seen in recent years an ever growing number of attacks, reaching a peak in 2020 with 704 physical attacks against ATMs, an increase of 28,2% compared to the previous year,

These attacks are almost exclusively located in the western part of Germany, in the "Länder" close to the borders (Nordrhein-Westfalen, Bade-Wurtemberg, and Niedersachsen) where the bordering countries have for several years deployed stronger security countermeasures such as Intelligent Banknote Neutralisation Systems: France, Belgium and The Netherlands.

The total cost of attacks against ATMs in Germany during 2020 amounted to approximately 17,1 million euros, a growth of 12.5% compared to the previous year.

solid explosives attacks, a modus operandi that cannot be detected by the majority of security countermeasures installed in Germany, such as anti-gas systems.

The quantity of explosives used during these attacks is also constantly increasing so that the attackers can be sure of gaining access to the ATM cash. This trend results in increased risk of serious injury to innocent pedestrians being caught in the blast from the attack as well as those residents living near to the ATM or bank.

IBNS : a proven deterrent technology against ATM attacks for over 30 years

For more than 30 years, IBNS has proven to be the most effective countermeasure against ATMs attacks. This is achieved by spraying indelible ink on all the banknotes as soon as any type of physical ATM attack including explosive, is detected by the IBNS system.

France is one of the first countries in the world to implement this technology, mostly Oberthur Cash Protection’s ICSD solution. Evidence shows this has drastically diminished the number of ATM attacks - 65 attacks in 2020 compared to 304 in 2013 (Source: OCLDI).

French banks may have been reluctant to use this technology at first; but are now obviously seeing significant benefits for doing so with reduced numbers of attacks.

Implementing IBNS has resulted in criminals moving to nearby countries especially the border areas of Germany.

Why IBNS will definitively reduce ATM attacks in Germany ?

To implement an effective environment in order to deter ATM attacks across Germany, it is important that an analysis of all the ATMs so as to identify those that are at risk is undertaken, this will involve the police and banks. 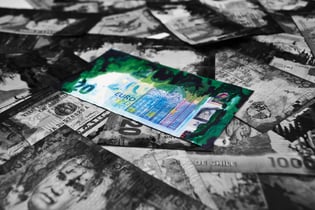 This approach to ATM security will mean that IBNS solutions are deployed in the highest risk areas. The deployment of IBNS solutions in these high-risk areas will create the environment that has proven to be very effective over many years in countries where it has been successfully implemented.

An annual country wide assessment of ATM attacks means that any new regions which have been targeted by criminals are identified so that IBNS solutions can be rolled out to act as a deterrent. Experience shows that criminals move to those areas, which are seen as softer targets.

By going through these steps, using IBNS technology to make stolen banknotes unusable will definitely protect ATMs as well as make German citizens safer as criminals will no longer have any interest in attacking ATMs.

The security measures implemented across Germany over the last 10 years with with the ever-growing number of physical attacks against ATMs clearly show them to be ineffective. Whereas in the meantime, countries that have used IBNS technology have seen a drastic drop in the number of ATM attacks. 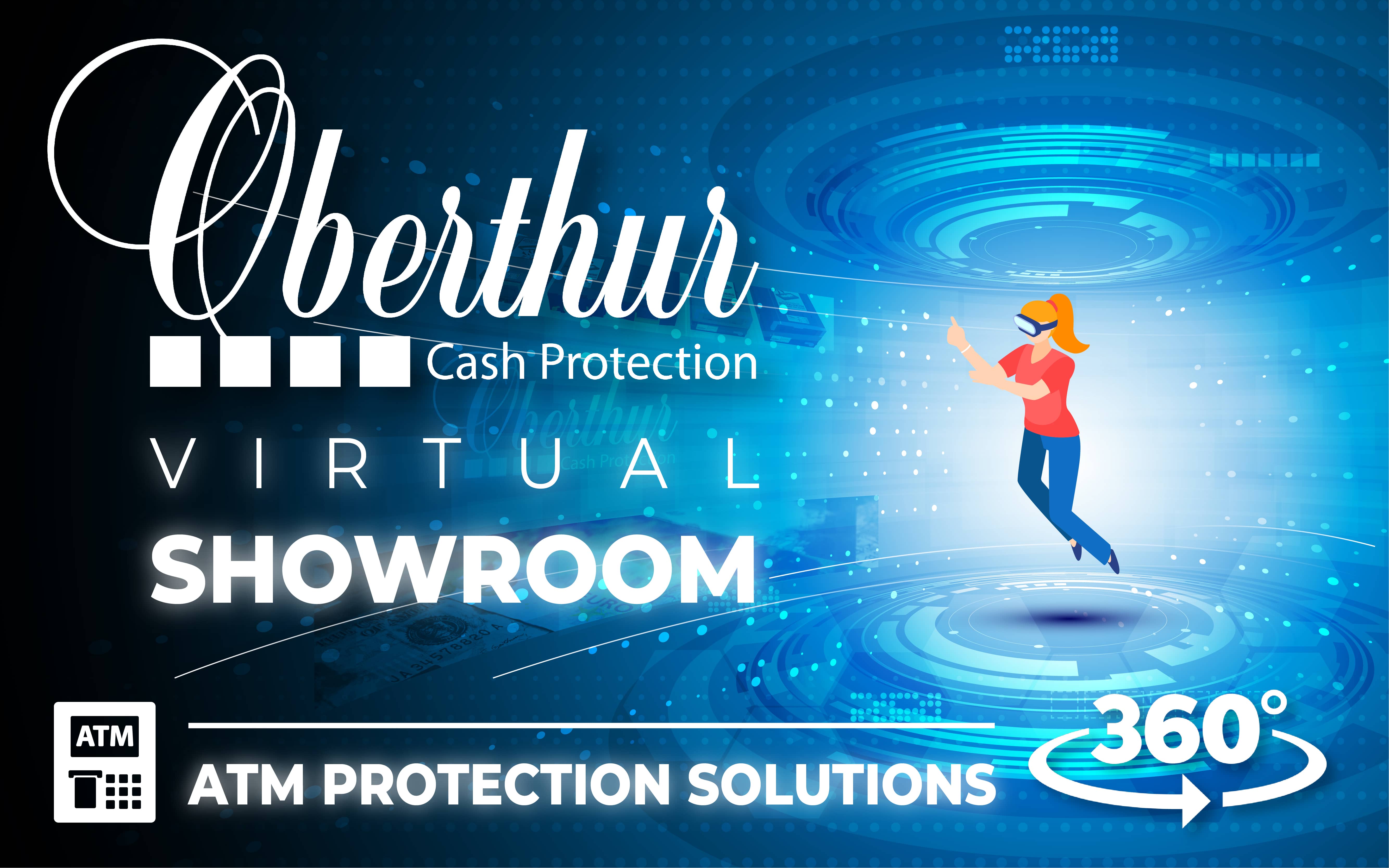